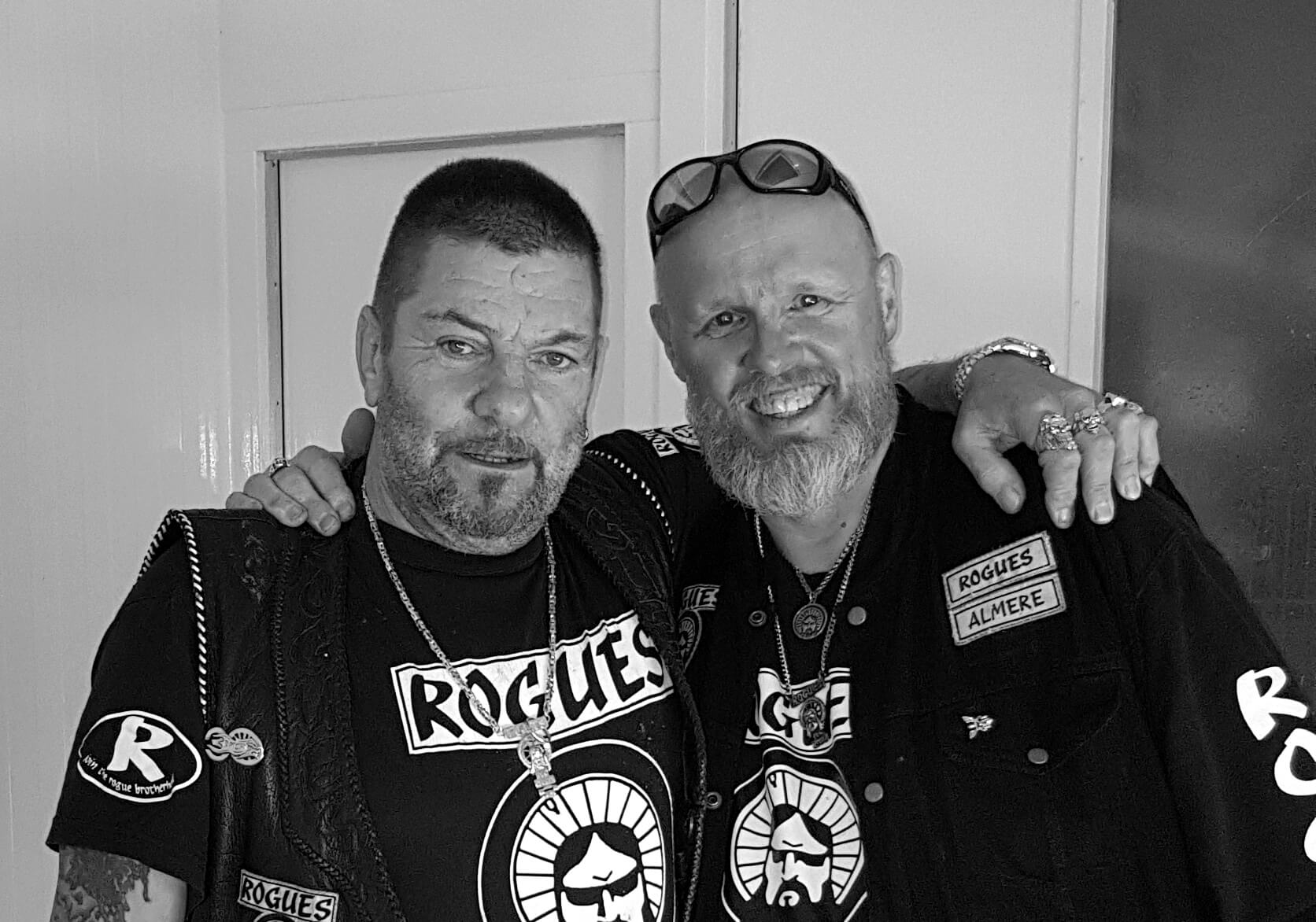 Fresh Rogues Member Fat Fred could be found in the workshop owned by Jos many times. As a prospect he helped Buddha who in turn was helped by Jos restoring an old Chevy van. There were Always people working on several hobby projects  at the place Jos had. Jos helped where ever he could but ran his shop with a strong hand. ‘The one who fucks up my tools is gonna pay big time’ he would often say