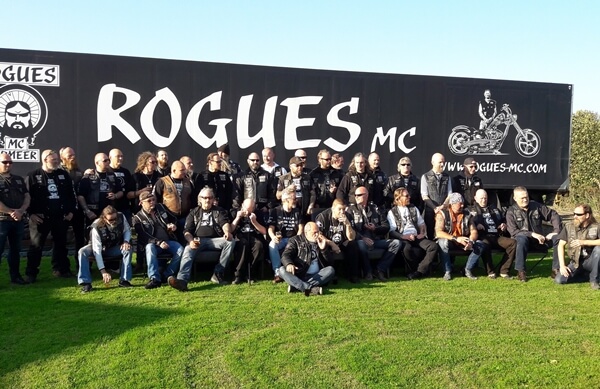 About four weeks ago Jos got the awful message he had cancer and could not be cured. They told him he would have about 8 weeks if he was Lucky….. Immediately Jos and his Wife decided to now have the wedding party they had planned to be held later. There were so many members at that specific party! A group photo  was a good idea.

This party was so strange, all knew their brother was going to die, what do you say? How do you act? It turned out to be a beautiful time together and most importantly a day Jos and his wife Jolanda cherished and apprecited very much.