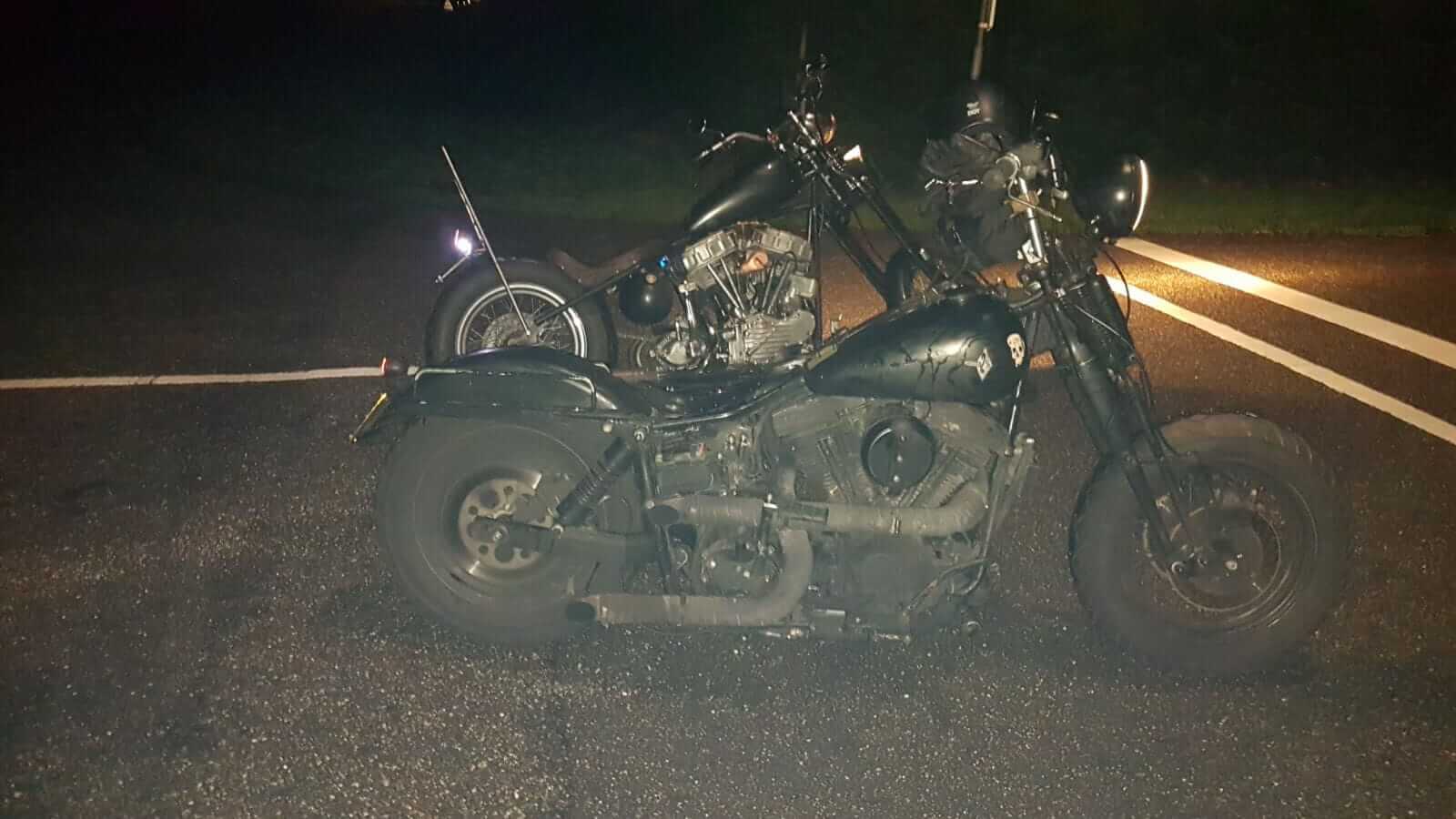 Last week, Dagger MC prospects Chip and Chop did their member-ride. In the world of the traditional(!) MC’s people do not become members just like that. In our point of view an MC is a band of brothers, true friends and before they let somebody else in their tight mids these new people have to do their stinking best. Obvious right? You can not become a true brother over night. Peopel who want to join have to prospect ( a period where in the club tests these men to see if they fit in)for more than a year. Chip and Chop did just that and now as an initiation they had to do a big ride.  That ride emphasizes what it’s all about and the guys did well.