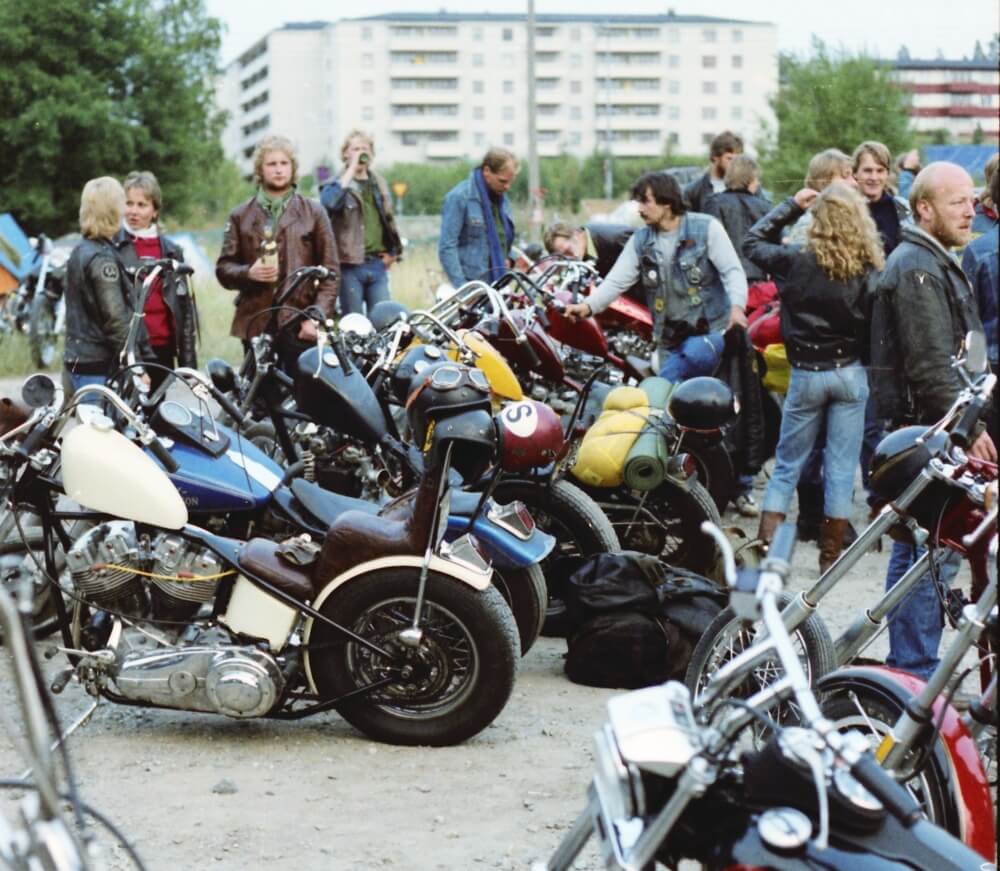 Lots of choppers there in 1983 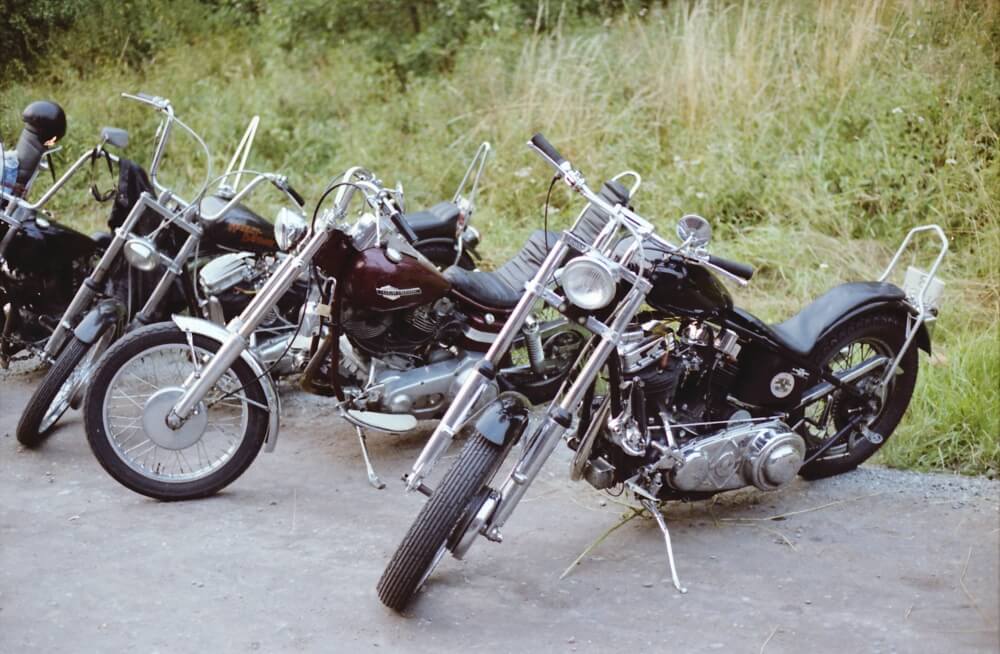 A nice Panhead in the front 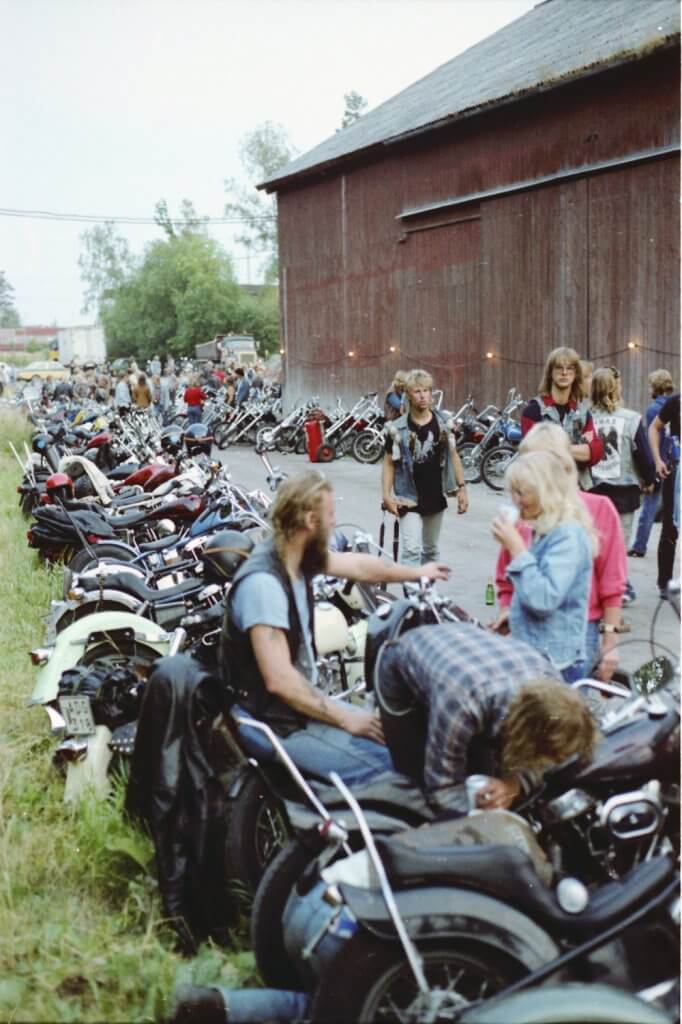 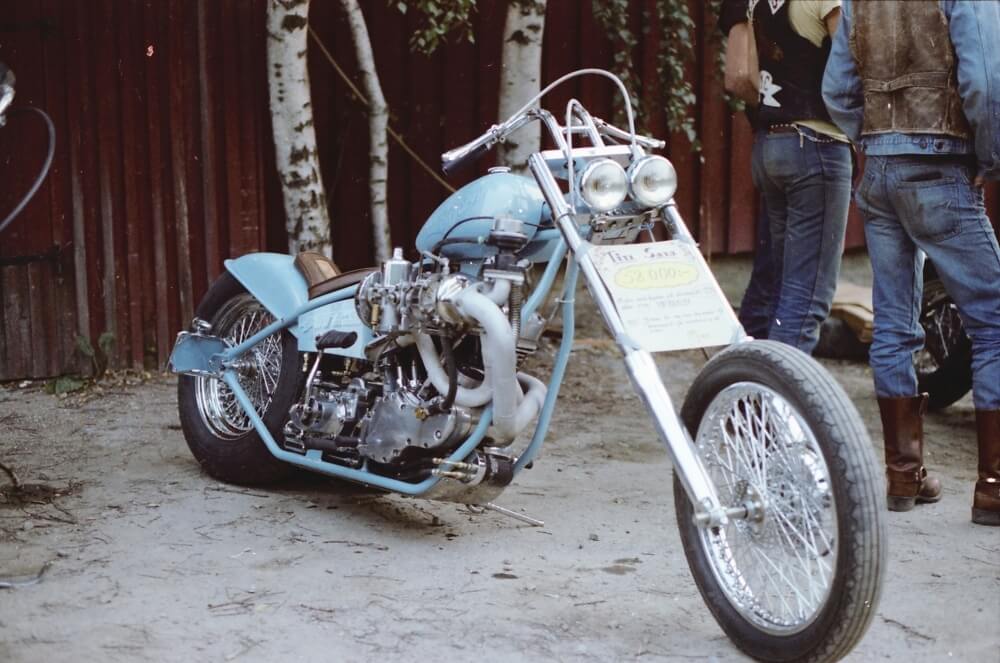 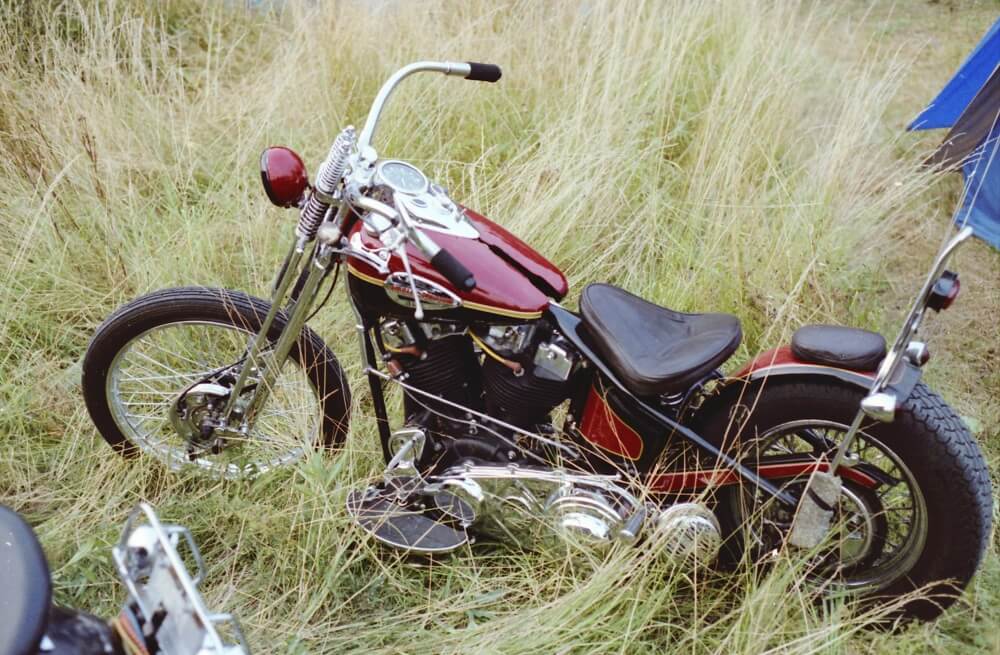 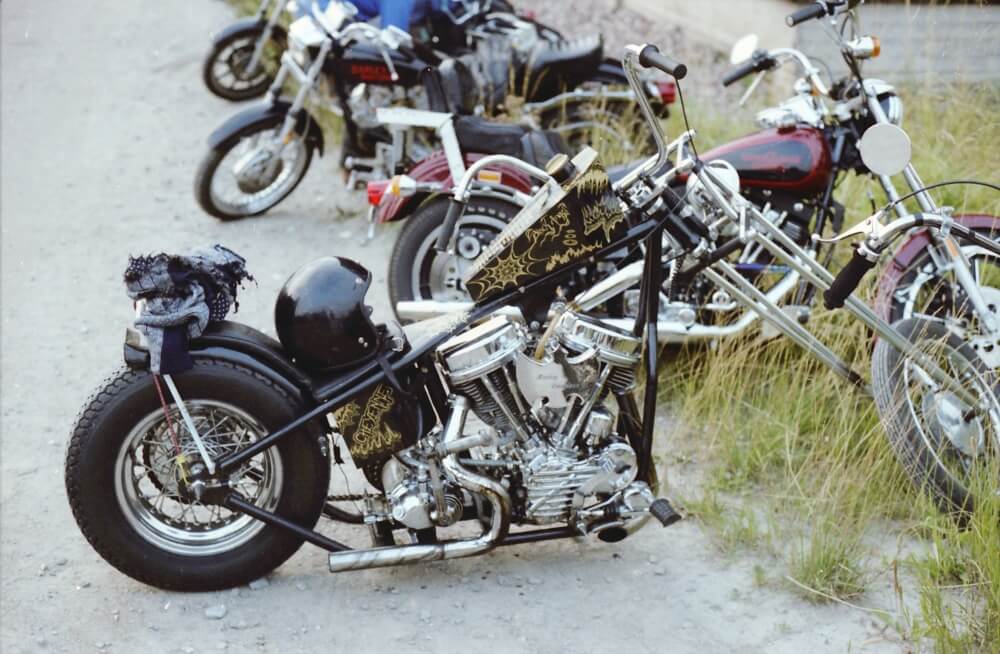 A nice Panhead Chopper from a Cheyenne MC member from Jönköping

Two other Cheyenne MC Choppers. A Panhead and a Honda 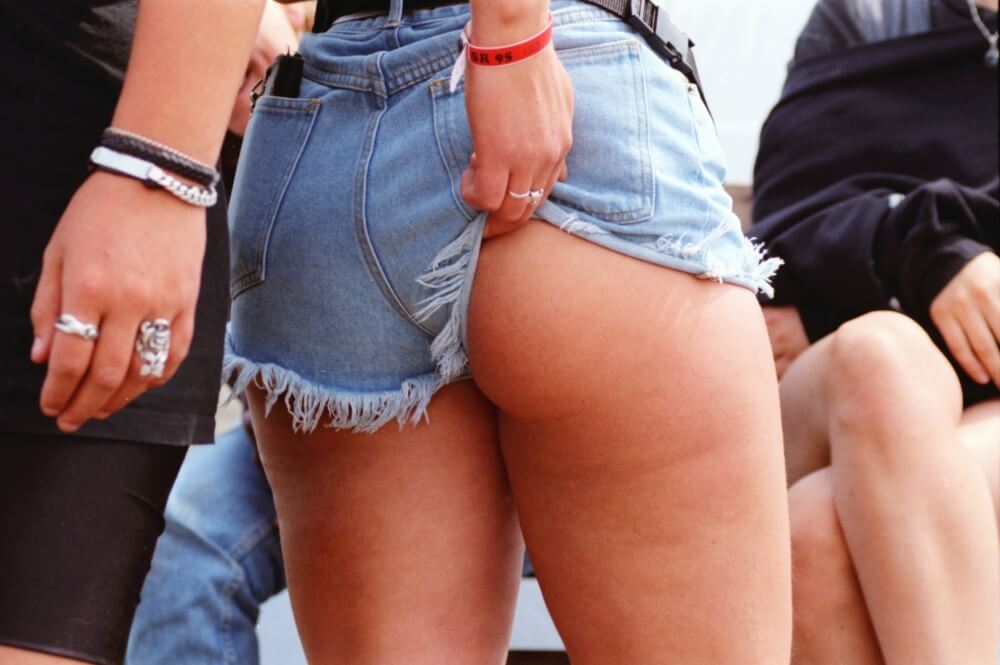 Well, what’s there to tell…….. Friendship is a feeling which you have about a person. If this friendship comes from both sides, this can last forever. I met Beer some 54 years ago when we were both about three years old. He used to live just around the block and we’ve been friends ever since. And yes, we’ve had our quarrels as well. But those were mainly when were young. You see, over the years you get to know one another better and better. Beer has always been more of a ‘Diplomat’ and I’m more ‘Direct’. Both have cons and pros. So, there you have it. Yin and Yang

On the photo above I was already six years of age and Beer was still five years old. 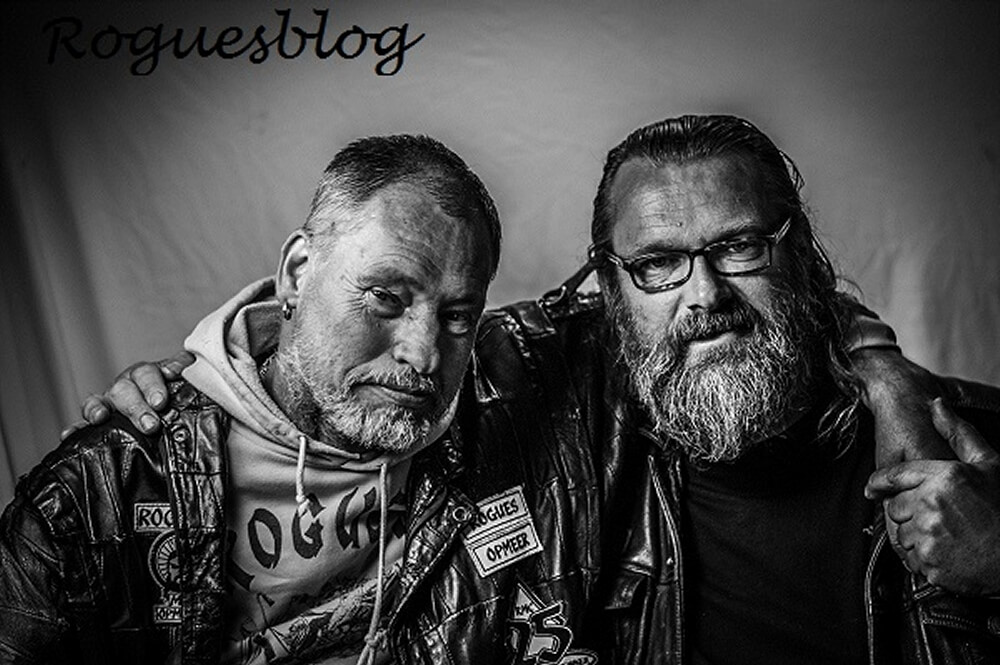